When it comes to development sites and subdivisions, you need someone on your team who knows all the relevant codes required to keep you on the right side of the law and make sure the authorities are happy.

This is the role of your civil engineer.

But a good one will do much more than just helping you with the paperwork.

An experienced civil engineer can provide you with life-saving advice on a wide array of potential pitfalls – from drainage problems… to difficult neighbors… unexpected asbestos… and many other ‘surprises‘ that can lose you time and money.

If you’ve been lucky to find a solid civil engineer, you know they are worth their weight in gold.

Dave Weston, Managing Director of DRW Civil Engineering Consultants, is a good example. I’ve known Dave for a number of years now and every time I talk with him, I learn something new. …

Based on his extensive experience, Dave offers eight key tips to help property investors anticipate issues as they tackle their next development or subdivision:

Assess any property deal… In minutes!

Save time. Reduce risk. Evaluate any deal with certainty. For FREE! 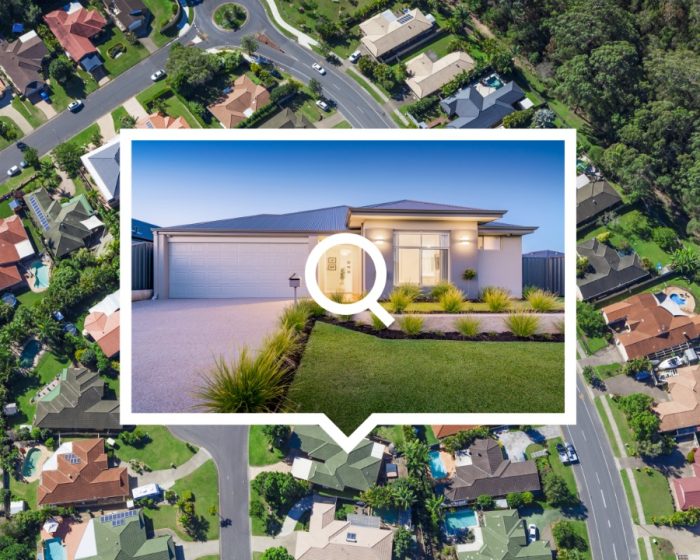 1. Developers should take charge of the project

As the developer, you are the project manager—and that means that you need to drive the project.

You are responsible for assembling a team of knowledgeable, experienced professionals who can help you, including; a design professional, a contractor, a town planner, a surveyor and of course, a civil engineer.

You are also responsible for facilitating communication between all parties involved. Failure to communicate can result in costly mistakes, especially when it comes to working on challenging sites.

That’s why Dave recommends getting your team together for a coordination meeting early on. However, if the project appears to be straightforward and the team has worked together in the past, things usually can be coordinated through email.

2. Consult a civil engineer right away

Although there is no such thing as a perfect property, Dave says that getting a civil engineer involved right from the start can help developers to identify problems with services and prevent them from purchasing what he calls “a very expensive rental.”

“I’ve seen developers buy a property and go through due diligence only to realise that there are major problems after the deal is finalised”.

To have the greatest chances of success on your development project, you need to know what you are getting into cost-wise. If you contact a civil engineer when you are considering purchasing a site, Dave recommends conducting a preliminary services investigation to “get you in the game.”

“For around $200, I’ll outline the issues on the site, tell you about any expected problems and provide a preliminary estimate of construction costs that you can plug into your feasibility study.” he advises.

3. Be willing to negotiate

Dave shared a story of a subdivision that he worked on where a little negotiation with a neighbor could have saved the developer a bundle of money.

Level 1 compaction can get quite expensive, even if you get the fill for free. That’s because it requires a geotechnical consultant to supervise a complex fill process that involves 150mm layers of fill being installed, spread and compacted by a six-ton roller. A laborer is also required to sift through the fill and pull out any materials that are larger than 150mm. Finally, the fill must be tested to make sure it is good enough.

What could have been a $5,000 to $10,000 connection through the rear property neighbor, turned into a $42,000 project to build retaining walls and fill the site.

In the end, Dave says it would have been much more cost-effective for the developer to offer the neighbor a $5,000 – $15,000 payment — or pay for the construction of a new garden or a new fence.

4. Be prepared for unexpected surprises

In the previously mentioned subdivision, Dave says that the team was aware that the house was full of asbestos and were prepared to take the necessary precautions when demolishing the property.

Because the amount of asbestos was more than 10 square metres, the developer was required to use asbestos removal specialists who had all the required training and tickets.

After the building was demolished, the team had to clear the site and return it to natural ground level before beginning the filling process. While the team was scraping up the grass and topsoil and removing the trees, they found asbestos roofing sheets that were buried under the entire second block.

As a result, the team had to remove 180 cubic meters of contaminated fill.

Connect with over 5,500 like-minded DIY investors.

Discover what's working right now for people like you.

Thousands have attended our Brisbane, Sunshine Coast and Gold Coast meetups… And what about you?

Dave and his team agreed to do the extra asbestos removal job at cost, but it still ended up costing the developer an additional $4,500 — and extra time and headaches.

Civil engineering often deals in unknown quantities, it’s not uncommon to be working with imperfect plans and incomplete information from the local council.

“Sometimes we find pipes in the wrong place, pipes that aren’t there and pipes that are there when they aren’t supposed to be. That’s why it’s a good idea to have some money and time set aside to deal with unexpected issues.”

On development and subdivision projects, cutting corners and failing to follow the rules can cost you thousands of dollars in fines and delays.

Dave advised that councils are getting increasingly strict, which is raising the bar for developers and their contractors to comply with regulations.

For example, asbestos removal from a home typically costs $3,000 to $5,000, in addition to the normal demolition costs. Although some contractors charge less, it is important to have asbestos removed properly to avoid contaminating the rest of the site and causing delays due to unsafe working conditions.

Councils also are cracking down when developers fail to install proper fencing around construction sites and are issuing fines of $8,000 to $12,000 for non-compliance. A civil engineer can help you to avoid these problems.

Qualified civil engineers can also make recommendations that align with the rules which helps to save money for the developer.

Design can make a huge difference in the cost of a project, so developers should beware of over-engineering.

Many consultants use engineers who are still in training or have recently completed university to do their designs, especially when they get busy. Although these designs might meet the codes, they often include features that make them more expensive than necessary.

For example, Dave says that he recently saw a subdivision design that used a huge concrete stormwater retention gully under the driveway. With this option, construction would cost $196,000. He recommended an alternative method that would still satisfy the code and would bring the total construction cost to $160,000 — a $35,000 saving.

“A civil engineer with a development background often can spot over-engineering and recommend an alternate cost-saving approach. And many times, all it takes is one quick call to council to get the green light to make an adjustment to the design that will save a couple thousand dollars.” Dave suggests.

Dave says that he and his team had to get creative to reline and repair a sewer pipe under a neighbor’s house, when the neighbor refused to give permission to access his site.

“The neighbor wanted $30,000 to let us on his block, so we investigated and found people who could put robots down the pipe to fix cracks and ended up saving the developer $30,000.”

Having a team of professionals who think outside the box and are up-to-date on the latest industry trends can help developers find ways to get around some of the most troublesome issues.

8. Look for consultants with quality relationships

Dave says that out of all the consultants in S.E. Queensland, DRW Civil Engineering Consultants has been No. 1 for the past two years, for the number of applications they put through council.

When you are assembling your team, it’s critical to look for consultants who have quality relationships with council — and with other area consultants.

In fact, one of Dave’s projects took four years — and about six site meetings — to get through council. The block was very steep and the developer needed permission from a neighbor to get sewage through. There was also no legal point of discharge.

“The town planner and I persevered,” he says, “He and I are probably the only ones who would have been able to get this through and would have persevered for this long.”

Sometimes, trusted consultants can work together to negotiate favours, get preliminary approvals, or take unconventional paths toward development approval on challenging sites.

In another case, a developer started work on a site and didn’t realise that he had to install silt fencing. Thanks to the quality connections that Dave and his team established, they achieved a good result for the developer despite the mistake.

“We had to sweet-talk the council engineers so the developer didn’t get a $10,000 fine.”

Although an experienced civil engineer won’t be able to completely prevent unforeseen issues, knowing about potential problems in advance will help you develop an accurate feasibility study and prevent you from making bad decisions regarding your site. It’s especially important to have a well-connected civil engineer who you can trust.

“We have relationships with all sorts of people, we don’t take short-cuts and operate with integrity.” Dave states.

Looking for proven ways to create profits in the current market? 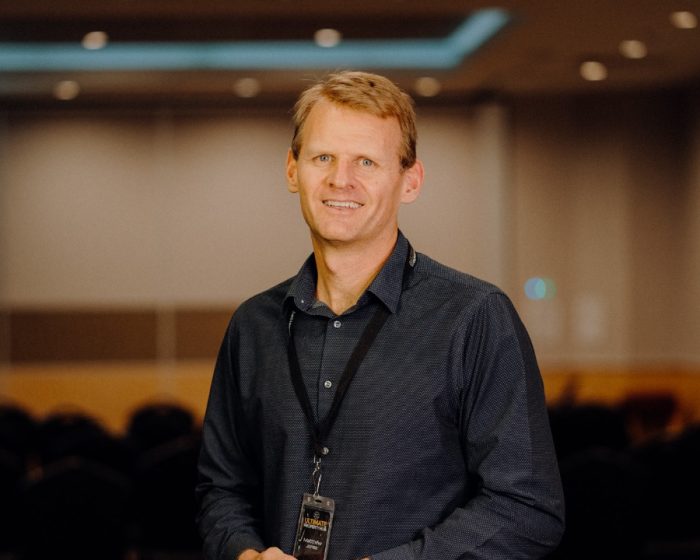